Quantitative Analyses of Glyoxal and Methylglyoxal Compounds in French Fry Samples by HPLC Using 4-Nitro-1,2-Phenylenediamine as A Derivatizing Reagent 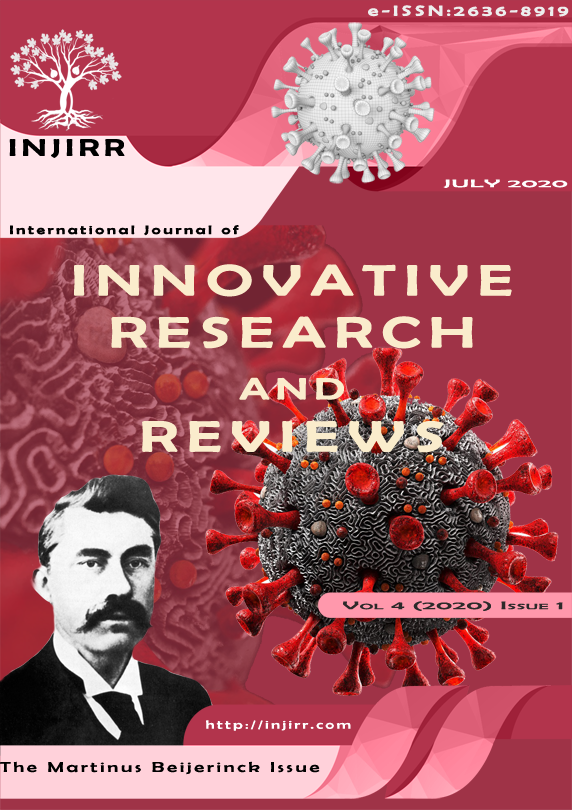 Nowadays, there is a rising trend in processed food consumption. 1,2-Dicarbonyl compounds, GO and MGO, can be formed during thermal processing by Maillard reaction and oxidation of proteins and fats as precursors of advanced glycation end products (AGEs) in foods. The purpose of the present study was to determine the precursors of advanced glycation end products, GO and MGO, in french fries which have a large place in today's modern diet and to evaluate their effects on health. The samples were purchased from different fast-food restaurants in Istanbul, Turkey. The amounts of glyoxal and methylglyoxal in these foods were determined by HPLC using 4-nitro-1,2-phenlenediamine as a pre-column derivatizing reagent. The amounts of GO and MGO were determined in french fry samples. The measured amounts of GO ranged between 2 and 428 μg/100 g in samples. However, the measured amounts of MGO ranged between 122 and 340 μg/100 g. French fries contained higher levels of MGO than GO. The health problems related with AGEs can be reduced with an AGE-restricted diet. Therefore, it is suggested to reduce the consumption of foods rich in AGEs to reduce high AGE intake in the diet.