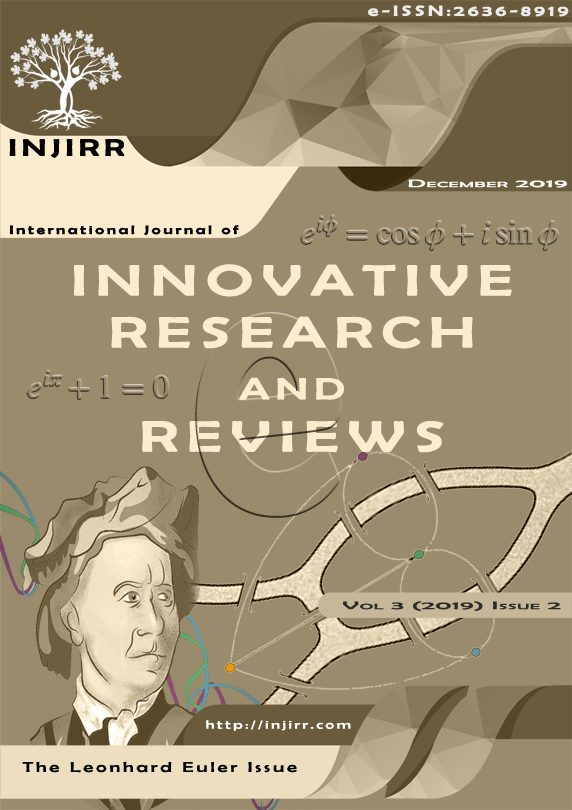 Faculty of Science and Arts, Department of Biology

Faculty of Science and Arts, Department of Biology