This issue is dedicated to the respectful memory of Nikola Tesla, the inventor of the 20th century, literally.

“The carrying out into practise of a crude idea as is being generally done is, I hold, nothing but a waste of energy, money and time."

My method is different. I do not rush into actual work. When I get an idea I start at once building it up in my imagination. I change the construction, make improvements, and operate the device entirely in my mind.”
― Nikola Tesla 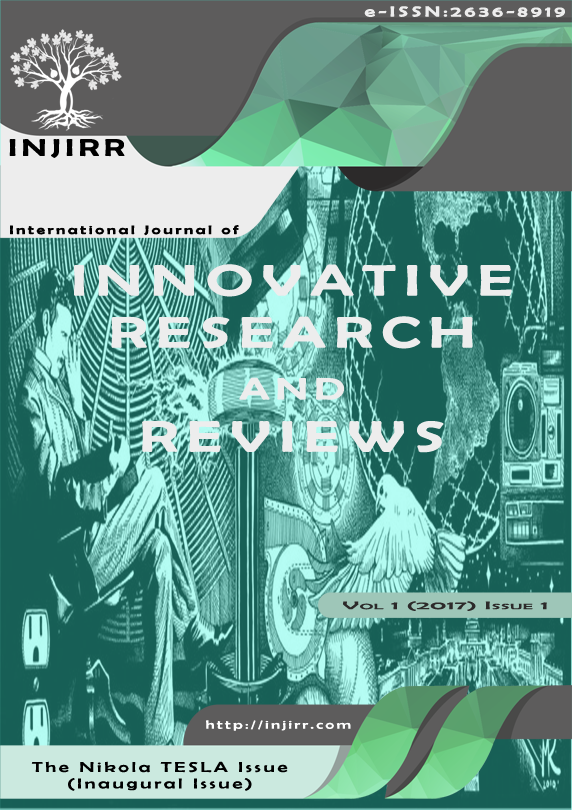