Muhammad ibn Musa al-Khwarizmi, best known by his formerly latinized name  Algoritmi, which then originated the term algorithm, meaning a systematic set of rules used to solve a problem.  He is the father and inventor of Algebra, which comes from part of the title of his book on solving equations. He designed the modern set of numerals what is known as the Arab Numerals based on angles. 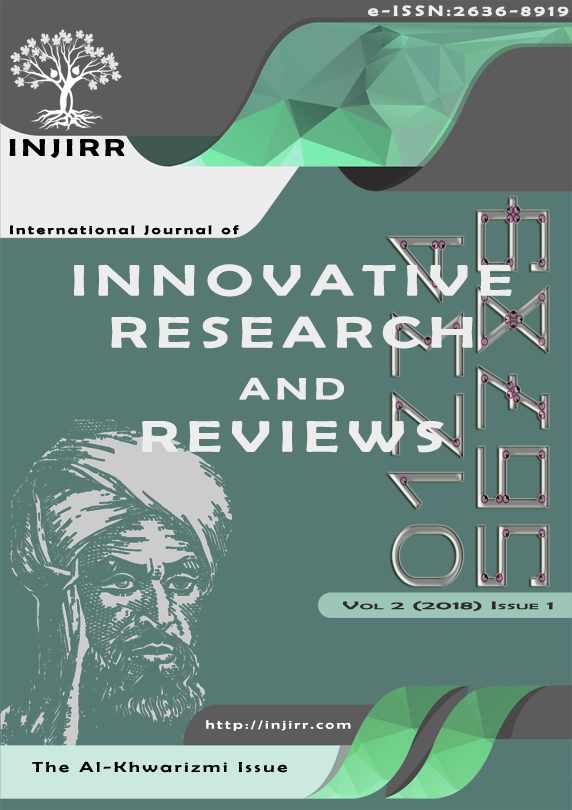