The Effect of Lichen (Xanthoparmelia somloensis) Added in Broiler Rations on Performance Parameters and Organ Weights: Effect of lichen on broilers 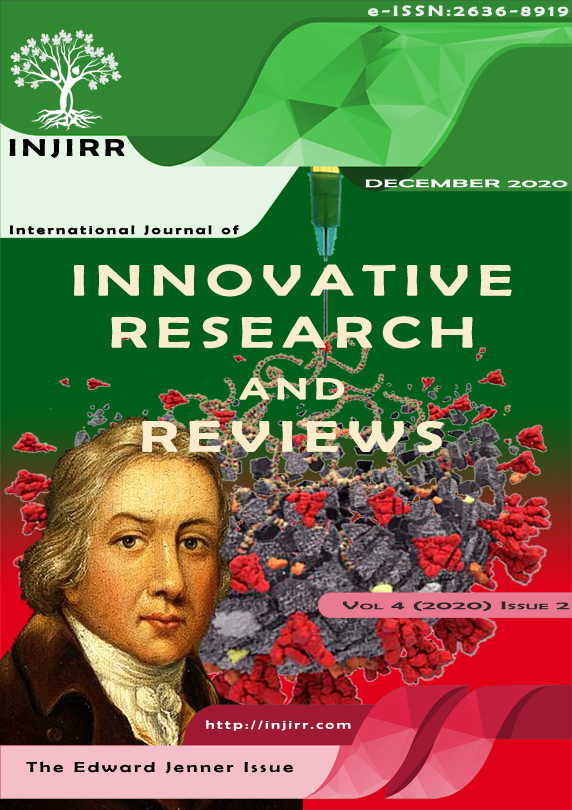