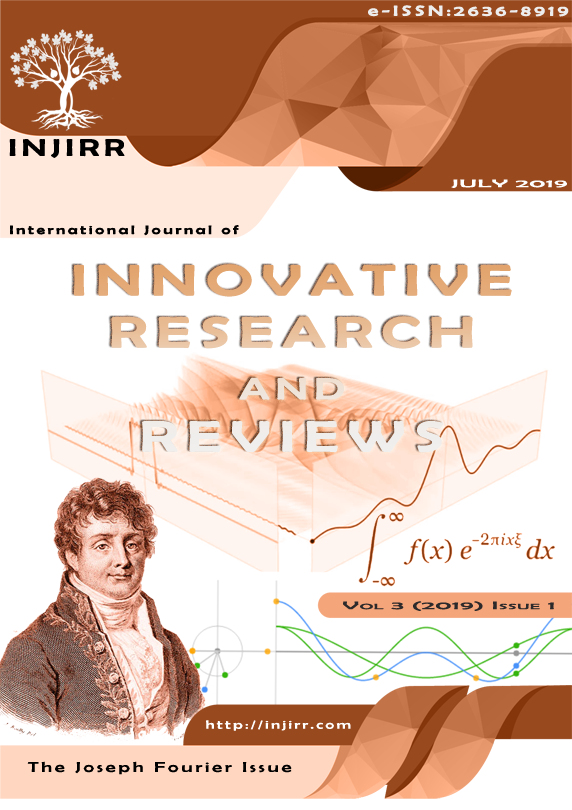 Pile raft foundation applications are now used as a combined basic application. There are a limited number of studies on the model piled loading tests in the literature. In addition, in the past pile loading experiments, especially in model piled raft experiments; pile tip, environmental friction and loads covered by the raft cannot be reliably measured. Again, according to previous studies, a larger and longer model test tank was selected and the boundary effects were minimized and larger scale model experiments could be performed. In the study, the model piles were manufactured from concrete, like the actual situation, in the ground environment where the pile will be formed, thus preventing different environmental conditions from affecting the pile design. Within the scope of this study, the model piled radios on a sandy ground were axially loaded in the laboratory and the load-sitting curves and the raft load-sharing percentage curves were obtained depending on the sitting ratio. For the experiments, the model piles of different lengths (L = 320 mm and 520 mm) and diameter (D = 50 mm and 60 mm) and different radial sections (150x150 and 200x200 mm) were prepared in test sand. These model piles and radios are combined with the load cell and model piled radars are obtained in the middle under the raft and two piles in the corner. Piled radios were loaded into the model tank by placing two different relative frequencies such that the test sand was loose (Dr: 27%) and tight (Dr: 65%). The results of the study showed that the radial foundation contributes to the total load that the system can carry. In the pile foundation system, it was seen that the load was initially met by the raft and the load was transferred to the stakes in very small seating quantities. It has been determined that the radius has a ratio of 25-40% of the total load. The load-sharing ratio corresponding to the 40mm seating of the radii and the load-sharing ratio corresponding to 1mm seating increased by 30- 100%.